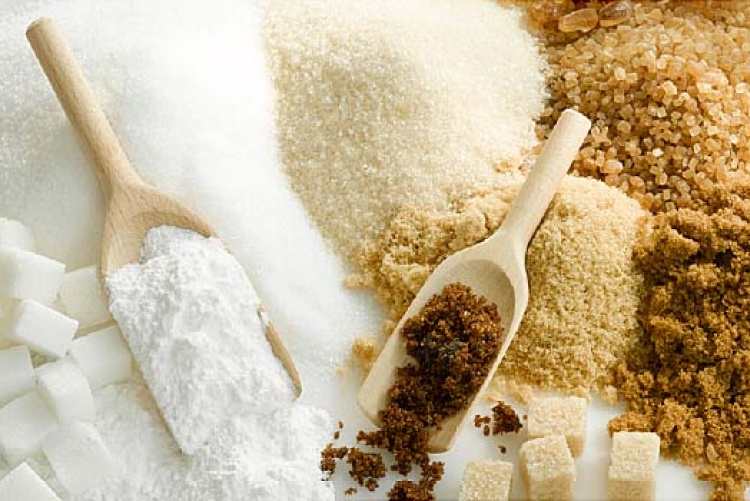 Sugar cane cultivation began in Côte d’Ivoire in 1964. It was one of the main cash crops in the region. In October 1971, Sodesucre was created as a State corporation for the development of sugar cane plantations in order to meet national consumption.

The political crisis of 2002 and the socio-economic difficulties which ensued negatively affected the production of sugar. However, with the help of the European Union, a special program was established in 2007 to relaunch the sugar sector. This project aims to improve the competitiveness of village plantations, rehabilitate abandoned factories and revitalize agronomic research for the creation of many jobs.

The importance of sugar in the Ivorian economy

Sugar cane cultivation has long been the only industrial activity in the north of the country and therefore contributed enormously to the creation of jobs for the population. It accounts for 54% of the output of WAEMU countries. In 2005, the turnover of the two sugar companies SUCAF-CI and SUCRIVOIRE was approximately 11.5 billion CFA francs.

Road hauliers registered an amount of about 3.5 billion CFA francs for the transport of inputs to the processing plants and for the evacuation of the sugar produced.

Côte d'Ivoire's sugar production is ranked 53rd in the world and 16th in Africa.

Village farmers who are estimated to be about 2,400 are clustered around large plantations and large industrial companies.

Historically, there are six processing plants across the country, four of which are still functional. They include: