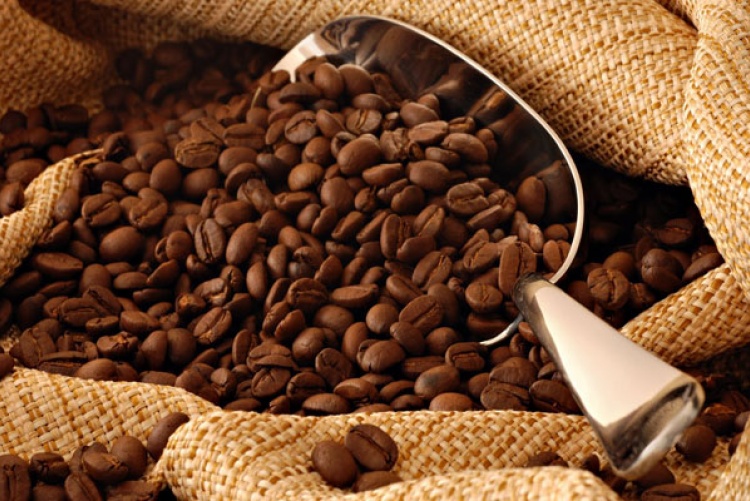 Coffee was introduced in Côte d'Ivoire by Governor Angoulvant, in the early twentieth century. Its expansion followed the timeline below:

Importance of coffee in the economy:

Formerly the leading source of income, with 10% of gross domestic production and 35% of agricultural exports, coffee (130.6 million euros) represented 1.4% of Côte d'Ivoire's exports with 130 800 tons in 2013. It is the sixth largest export crop after cocoa, cashew nuts, cotton, palm oil and natural rubber

Coffee is grown in the entire forest area of ​​Côte d'Ivoire, as follows:

West: Moyen Cavally and Mountains Regions account for the largest production with 72,980 tons in 2001;

South-West: Bas Sassandra region produced 17,056 tons of coffee in 2006 (14% of national production). In recent years, however, the region has seen a strong conversion of coffee farms into rubber and palm oil plantations;

South: namely, the regions of Lagunes, Agneby and Sud Bandama. In 2001, this zone accounted for 20.5% of coffee-producing households in Côte d'Ivoire. This area is dominated by the Divo department, which alone constitutes for 56% of the zone’s production in 2006.

Coffee is essentially the work of smallholder farmers on family farms.

The main campaign stretches from October to March while the intermediate campaign is from April to August.

In 1999-2000, coffee production in Côte d'Ivoire was approximately 250,000 tons, ranking Côte d'Ivoire in second place in Africa and fourth worldwide.

Varieties produced in Côte d’Ivoire are Robusta and Arabusta.

70-80% of the harvest is sold early in order to minimize fluctuations in international prices, thus guaranteeing the prices paid on the farm.

More than 20,000 tons of Robusta cherries are processed into soluble coffee.

The national center for agronomic research (CNRA) has also developed other local products such as cordial coffee (coffee liquor).