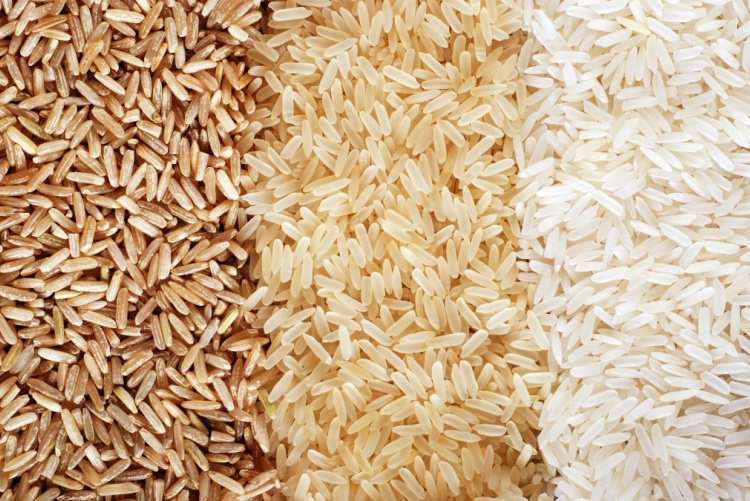 During the 1960s and 1970s, the production of rice spread throughout the country with dominance in the West, North and Central West.

From 1970-1980, rice cultivation expanded, following the creation of SODERIZ, a State-owned agency established for the promotion of this commodity.

Importance of rice in the economy

Rice has become the main staple of the Ivorian population estimated at about 24 million inhabitants.

Production has developed as follows:

There are around 2 million rice producers organized in 44 cooperatives, 2 unions of cooperatives and one national association (ANARIZCI) which includes one Management Planning Board (CGA) per developed perimeter.

Two processing plants have a capacity exceeding 5 tons per hour.

The rice produced in Côte d'Ivoire covers only 42% of the domestic needs and is marketed on the local market. It should be noted that an Ivorian consumes an average of 60 kg per year. In 2009, national consumption of rice was 1,547,265 tons and has been growing over the years.

The deficit in rice needed to cover domestic demand is around 803,000 tons. This shortfall is met with imports from Thailand and India. In 2013, imported rice cost 250 billion FCFA (381 million Euros), which represents 20% of the national budget for the purchase of basic food products.