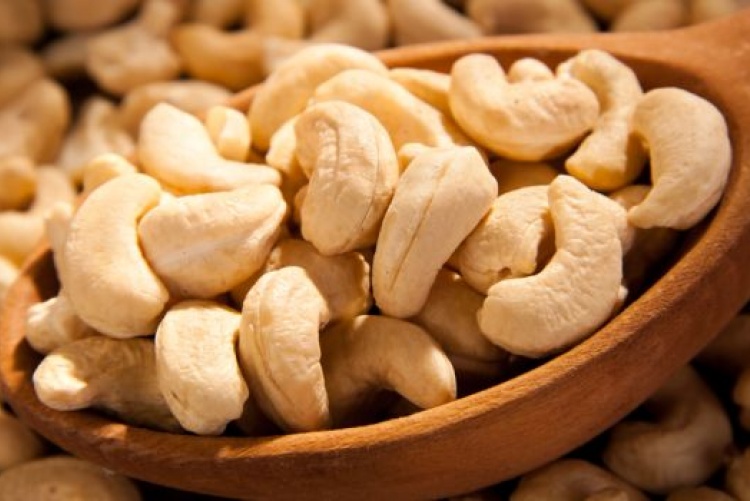 Importance of cashew nut to the economy:

Cashew nut represents the 2nd source of the country’s income after cocoa.

Since 2016, it is the first largest producer of cashew nut worldwide (15.31% of world production).

The cashew tree is mainly grown by small family farms of between 0.5 and 3 hectares.

However, the average area under cultivation can vary widely depending on population densities. Close to the towns the plots have a size average of 1.5 hectares per household, whereas in sparsely populated areas this average is rather around 4 hectares. Often, a minority of producers have larger plots in each village. These plots sometimes exceed 20 ha.

The main campaign is from February to June.

In 2016, Côte d’Ivoire overtook India as the largest world producer of raw cashew nuts with a production of 800,000 tons.

Two constraints in terms of working: maintenance of plots and collecting nuts on the ground

60% of the CIF price is guaranteed to producers through the provision of services (supervision and bagging), provision of agreement for buyers and stores.

By 2011, more than 90 % of the total production was exported as raw cashew nuts.

Exportation was mainly towards India, Vietnam and Brazil which have an important processing industry.