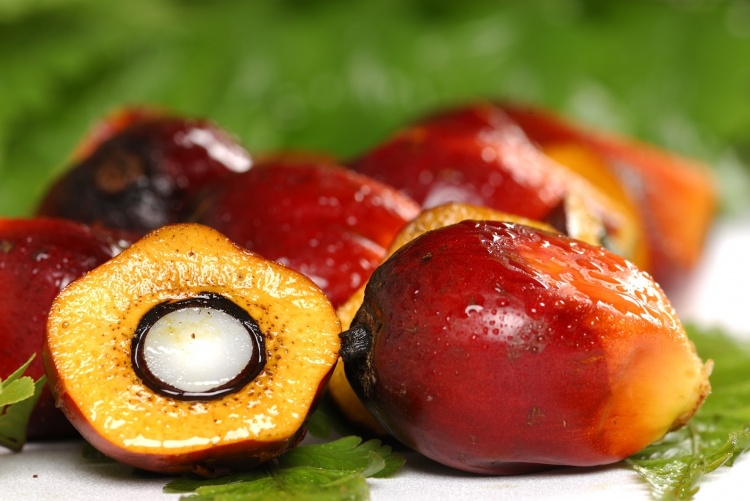 The oil palm is an oilseed plant which originates from West Africa. It has long been a feature of our forests, especially in the southern part of the country.

While the First and Second Palm Plans were State-led, the Third Palm Plan benefits from the liberalization of the sector which was undertaken in 1997. Moreover, a reform of the palm oil sector is envisaged by the Ministry of Agriculture, in order to boost this economic activity.

Importance of palm oil in the economy

The turnover of the oil palm sector in Côte d'Ivoire is estimated at 500 billion CFA francs a year and represents 3.13% of Ivorian GDP. It occupies the 5th place in the Ivorian economy and employs more than one million people, thus contributing to the reduction of poverty in rural areas.

The oil palm sector has generated funding for important socio-economic projects as follows:

Oil palm is grown in wetlands, particularly in the southern part of the forest zone, from the East to the West of the country, at a latitude 20 km north of Divo. Production mostly takes place on either industrial plantations or village plantations. There are also natural palm groves, the size of which has not been established. These groves are mostly found in the wild, in the mountainous region of Man (western part of the country), and provide one of the most sought-after palm oil varieties in Côte d’Ivoire.

Currently, there are 245,000 hectares of land dedicated to palm oil cultivation, of which 170,000 ha represent village plantations while 75,000 ha are industrial plantations.

Palm oil is mostly generated by three major industrial groups and village farmers. There are currently about 40,000 palm oil smallholders (up from 34,749 farmers in 2012). They are gathered in 32 cooperative societies and generate 58% of the national production.

As for the agro-industrial corporations, they account for 40% of the national production.

An oil palm gives fruit twelve months a year, twice a month, and can produce during 25 to 35 years. However, after 25 years, the palm tree becomes too tall and it becomes difficult to harvest the fruit.

Hybrid varieties are used for the industrial production of palm oil while palm trees of African origin are more popular with village farmers. However, the latter can also be offered assistance and training by industrial groups should they choose to produce hybrid varieties.

Most of the Village farmers and private producers sell their harvest (palm bunches) to agro-industrial companies. The price is set, every month, by the Inter-professional Association for the Oil Palm Sector (Association Inter-professionnelle de la Filière Palmier à Huile or AIPH), which was established in 2003 to bring together all the players of the sector (farmers, cooperatives, agro-industrial companies, palm oil manufacturers, research organisations, financing bodies).

A great part of the domestic production of oil palm (about one third) is aimed at local consumption. The rest of the production is exported to the WAEMU (West African Economic and Monetary Union) and ECOWAS (Economic Community of West African States) regions, which experience large deficits in food oil production.

The domestic processing industry is made up of two types of companies: first-level processing and second-level processing. Companies in the first group transform palm nuts into crude palm oil. They can also extract oil from palm kernels which can be found inside the palm nut pulp. There are more than 40 such processors (5 agro-industrial groups, 10 big units and numerous small and medium-sized units) which hold a total capacity of around 1,000 tons of palm bunches per hour.